Hollywood Entertainment Production Inc also known as Hollywood EP; aims to produce, finance and distribute films each year with budgets ranging from 2 million to 50 million dollars. With a robust film library and an aggressive television production arm, HEP is a full-media production powerhouse covering film, television and digital content satisfying the needs of licencors throughout the globe. In the past few years, Hollywood Entertainment Production Inc. has emerged as one of the industry’s most prolific financing, production, sales, and distribution company with the capacity to develop, package, finance, produce and sell a broad array of films for worldwide distribution. 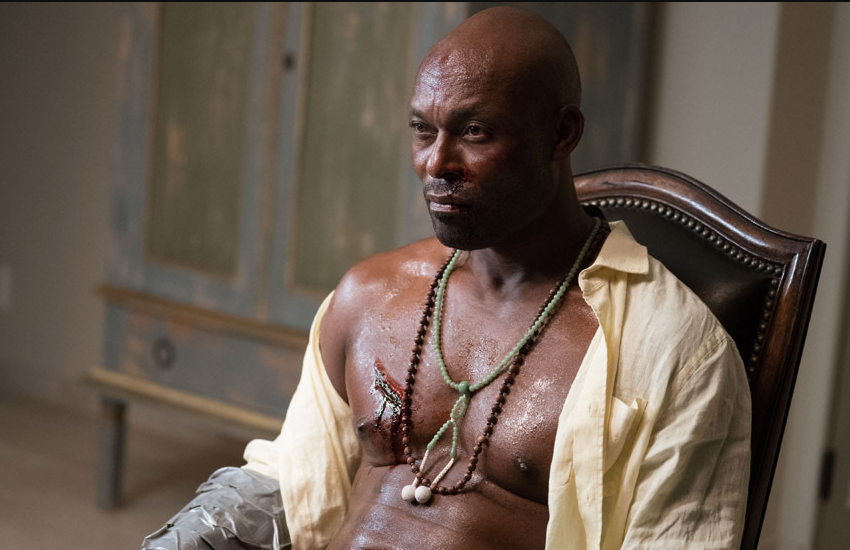 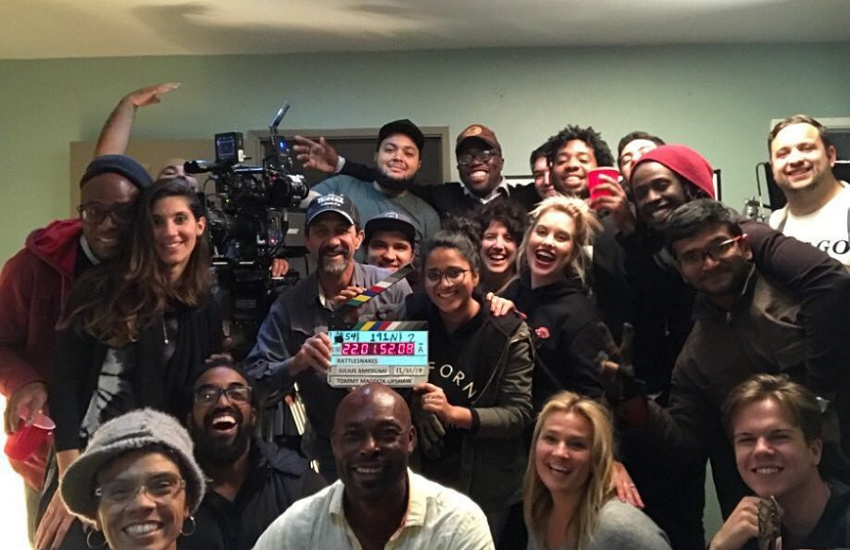 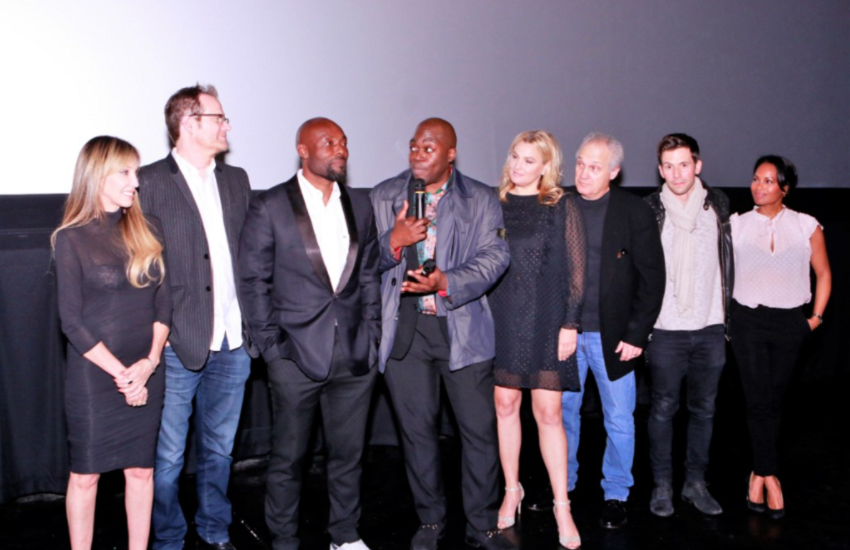 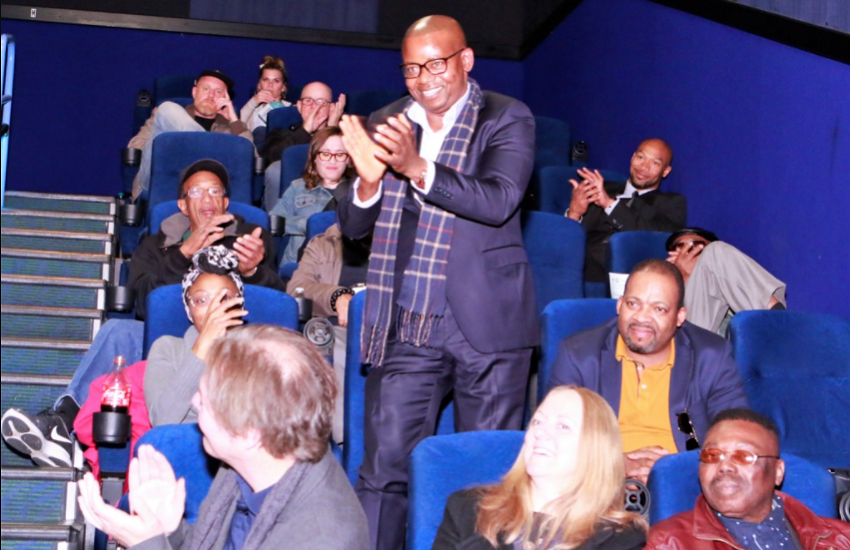 40+ years of experience in the motion picture industry.

From commercials to CGI, we are ready for anything. 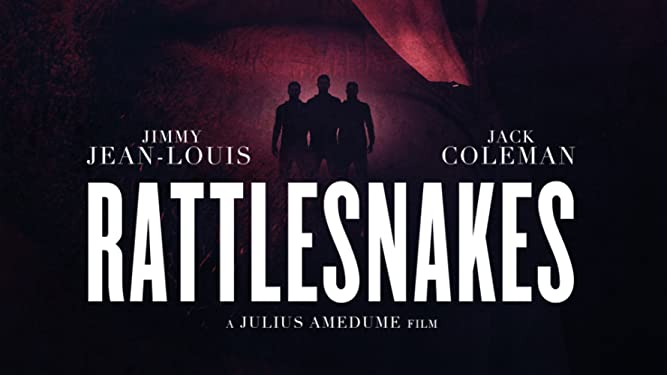 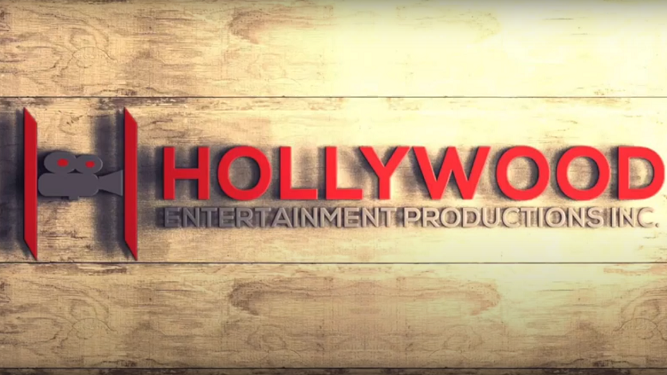 ''Excellent Company! I will definitely work with them again. Good communication, good work, on time!''

''Thanks for the great work, I'm very happy with the result. During the work process, they were very flexible and willing to try out various things according to my suggestions. I will sure hire them again!''

''Graphically Speaking provided an expertise that never failed to impress. Their skillful team provided a level of direction that was both disciplined and creative''